CRAWLING BETWEEN HEAVEN AND EARTH 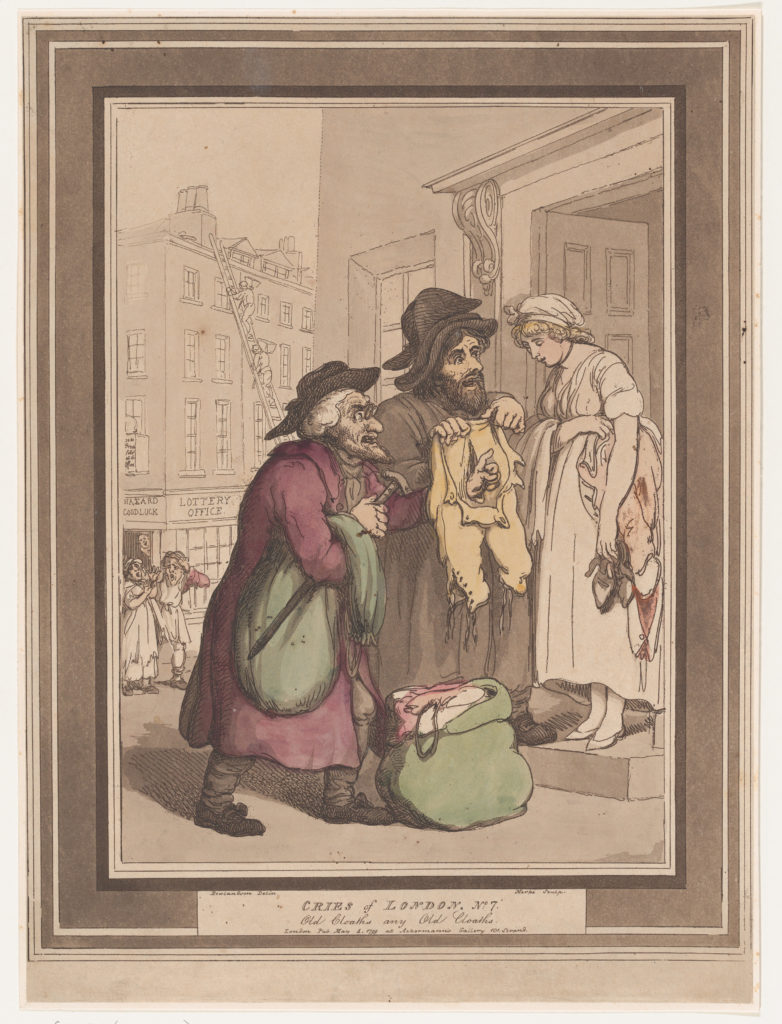 Photo source: picryl.com
What should such fellows as I do crawling between earth and heaven? We are arrant knaves, all.
Hamlet Act 3 Scene 1

I read in the bible this morning about the earthly and the heavenly from 1 Corinthians 15:

I realise that this process of being newly clothed is sometimes wonderful and sometimes feels hard or disappointing. New spiritual birth means we are new creations. And yet the working out of this, the putting on, the taking hold, the inheriting, does not always come easily. We have glimpses of the Kingdom of Heaven but then the reality of pressure or thoughts that don’t seem to be able to be taken captive, mean it is more natural to only see what negative or difficult things will happen.

In the verses before Paul writes: I declare to you, brothers and sisters, that flesh and blood cannot inherit the kingdom of God, nor does the perishable inherit the imperishable.

This does not mean that a human being cannot inherit the Kingdom. Jesus was flesh and blood.

Hebrews 2 says: 14 Since the children have flesh and blood, he (Jesus) too shared in their humanity so that by his death he might break the power of him who holds the power of death—that is, the devil — 15 and free those who all their lives were held in slavery by their fear of death. 16 For surely it is not angels he helps, but Abraham’s descendants. For this reason he had to be made like them, fully human in every way, in order that he might become a merciful and faithful high priest in service to God, and that he might make atonement for the sins of the people. Because he himself suffered when he was tempted, he is able to help those who are being tempted.

But Jesus did not let his humanity and earthliness dictate his thinking and mission. He lived as a human but in step with the Holy Spirit. Jesus showed that you can inherit the Kingdom while living on the earth.

Hamlet says, we live between heaven and earth – yearning for more and yet sitting often in the dust. And he concludes that we are all arrant knaves. He glimpses heaven but can’t shake off the shackles of injustice, pain and lies. Jesus does shake these things off, however, and so declares that we don’t have to be arrant knaves – but can live as saints and children of God.

This is a matter of putting on these new clothes, this new identity. It’s a helpful image – we put on clothes each day - and so this spiritual act is probably a daily thing to do. Rather than getting too disappointed that I fall back into earthly thinking and curse myself with never being able to inherit the Kingdom, I take every day as a new one, a new start, a new chance to be clothed in the Spirit.

A friend who is a therapist said to me last week that so much of our burdened living comes from untrue thoughts that we believe without questioning. He talked about thinking being like either turning on a tap of fresh clean water or a tap of sewage. This is what Paul is helping us to do in his writing. Not to despair that our crawling between heaven and earth can never be changed. But to take each day as a fresh chance to think anew; to put on clothes that are heavenly and imperishable; to dress our hearts and minds like Jesus, we then grow and mature, step by step and little by little. We get up off our hands and knees and end up walking – on the earth and also in heaven. And if we suffer and are tempted by earthly ways of being, then the very next day we can start again and afresh and clothe ourselves once more. And living even just one day in imperishable clothing is good for our flesh and blood and makes a real difference to state of our souls.

Let’s aspire to inherit the Kingdom, not punish ourselves into a corner, but lift up our eyes and clothe ourselves anew each day:

Therefore, my dear brothers and sisters, stand firm. Let nothing move you. Always give yourselves fully to the work of the Lord, because you know that your labor in the Lord is not in vain.
1 Corinthians 15