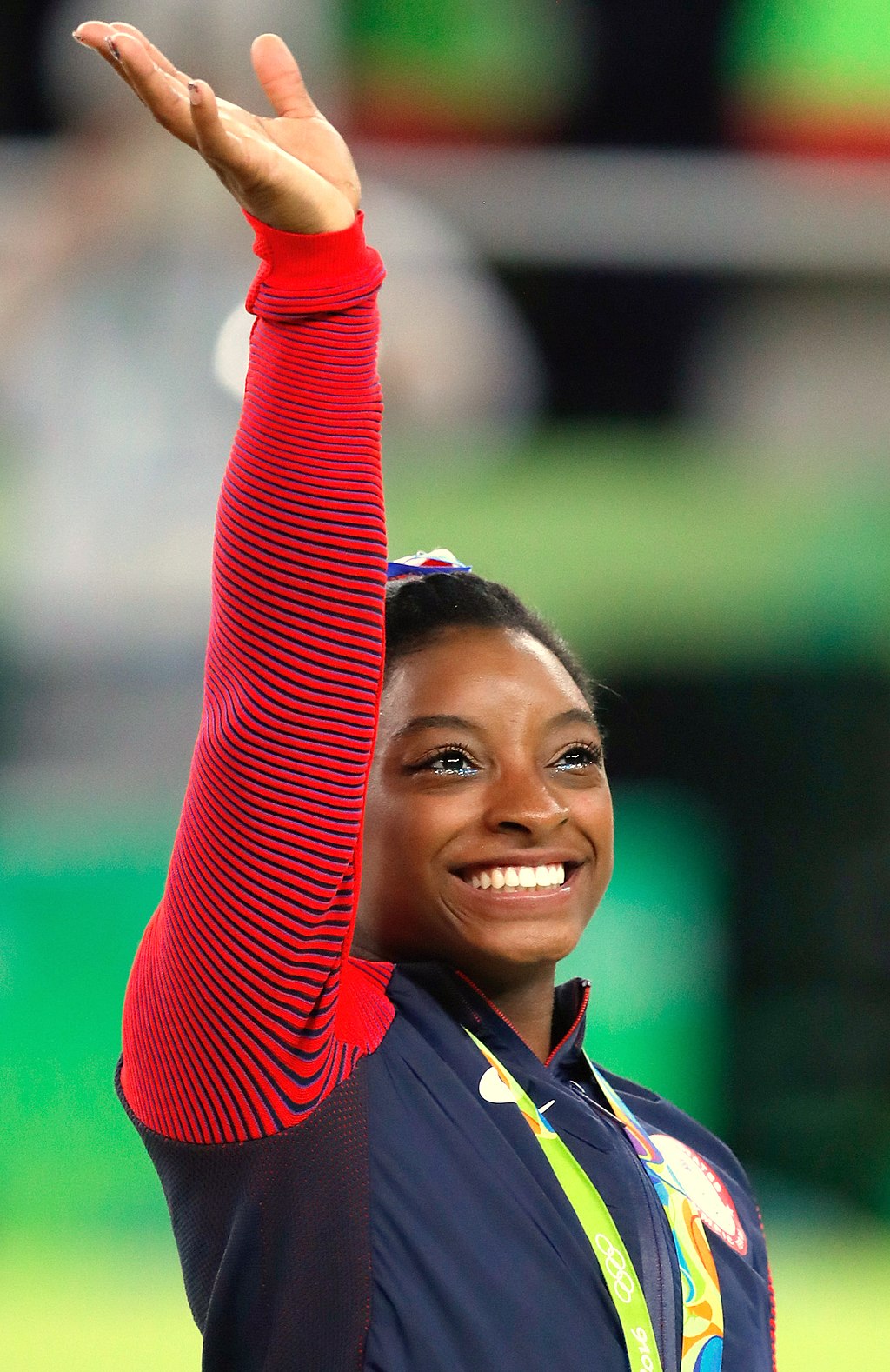 image: Wikimedia.
There are always stories of extraordinary people at the Olympics. This year, GB’s Sky Brown won Bronze in the women’s skateboarding event – and she’s only 13! And Ran Ranpal, captain of India’s women’s hockey team has an amazing story of living in poverty with only a broken hockey stick to start her career.

Contrasting this are also stories of what we would call ‘ordinary’. Not moments of superhuman breakthrough, but the honesty of human breakdown. There has been a great deal of focus on Simone Biles, the US gymnast with truly extraordinary ability across a range of disciplines, finding herself stuck – and withdrawing from the events she was destined to win.

Along with celebrating greatness and success – which is always an exhilarating thing – there is also the reality of who we are as creatures – finite, limited and our image-of-God-ness marred and tainted. We are called to overcome and find our inheritance as saints, and at the same time we are called to follow Jesus who embraced his humanity and found release, joy and freedom even in its limitations.

Jesus declared John the Baptist the greatest of all prophets – the gold medal winner. And yet when John saw Jesus, he called a halt to his own big and successful ministry and acknowledged that he did not have to drive towards greatness but could lay it down and embrace servanthood and humility. I was struck that Simone Biles had a similar courage to acknowledge whatever it was that had happened in her head and heart. She said it was like some wires had snapped, even though she was confident, fit and felt ready for it all. But her honesty and humility not only helped her avoid a further crushing of spirit but also has given permission to others to also reflect on and embrace the reality of a limited humanity.

Once John had bowed the knee, then God spoke to Jesus in the river Jordan and said “I am well pleased with you”. Jesus had done nothing to earn this – no miracles, no teaching, no Olympic training. Jesus’ identity was not in striving to be a gold medal winner or even in fulfilling John’s prophetic word that he would be greater. It was in him just being who he was, resting in the river and allowing its flow to carry and cover him. This is true humanity – being embraced by love even if there is failure, inaction, no gold medals, working as a carpenter and looking after family.

And then the Devil tested Jesus to see if he would force himself to overcome limitations at all costs. He did not. Jesus did not go ahead under pressure and make stones turn to bread or prove his prowess by the gymnastic twisting somersault off the temple roof. He held back. He embraced his human weakness. He chose to rely on God for strength and identity. He did not force or push himself through to the point of exhaustion for validation.

Even though his lifestyle was extraordinary, John was an ordinary radical after all. He not only paved the way for Jesus he also paved the way for us to work out a life that is special and dedicated but also humble and realistically limited. And after this encounter with Jesus he went on to serve God with a beauty and glory, even in a tragic death.

Wonderfully, after all that she had been though, both personally and also in the gaze and spotlight her team and her nation - facing disappointment, anger and opposition to her choices - Simone Biles went back in to compete in the Olympics and won Bronze on the balance beam, wisely adjusting her routine to avoid the stress she had felt. That is extraordinary – and shows a kind of peace and self awareness that most of us do not possess.

So there is a way. We choose humility and identity that does not come from doing or earning. We embrace our natural limitations. We listen to the voice of the Holy Spirit. We do the works of Jesus – ordinary and extraordinary. And we compete in the race with zeal, joy and commitment, enduring the cross, scorning its shame, appreciating the love of the Father who loves us.