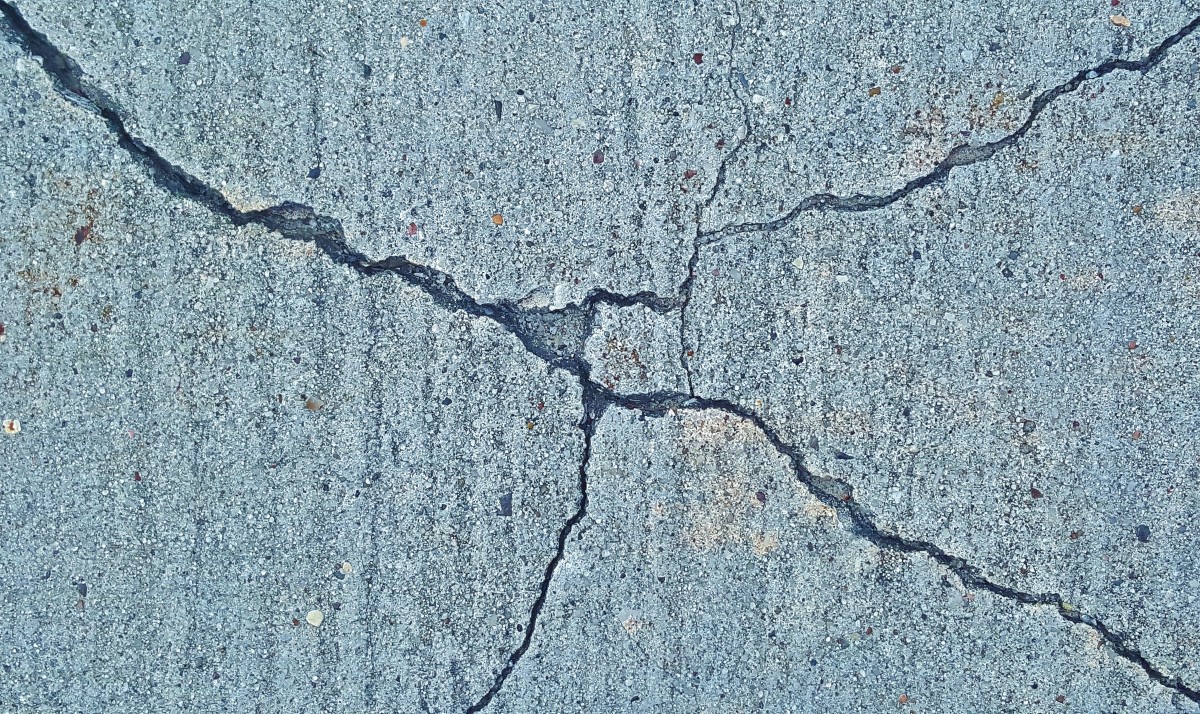 Image: pxhere.com/en/photo/639119
About 50 years ago an earthquake fault line was discovered, that runs through the Mount of Olives near Jerusalem. There is a prophecy in Zechariah 14: seen through the lens of Jesus, this appears to be about his return: On that day his feet will stand on the Mount of Olives, east of Jerusalem. And the Mount of Olives will split apart, making a wide valley running from east to west. The verse comes in between predictions of terrible violence and then predictions of a time of peace, justice and light – true and everlasting shalom.

This verse came to my mind as I have been following the news about the awful conflict that has erupted once more between Israelis and Palestinians. We pray for peace, wisdom and restraint in that region. There has been such conflict there for many, many years – not necessarily a geological faultline but a social one, and we only have to read the bible to see generation after generation set against one another, peoples against peoples. The Zechariah verses prophesy an end to this even though various happenings in Genesis describe the beginnings of these long-lasting aggressions. I think of Ishmael and Isaac estranged from one another even as brothers and the various stories of brothers - which become stories of whole tribes and people groups - who fight and war against one another.

As well as faultlines between nations and ethnic and regional peoples, there are faultlines that run in families – patterns of behaviours. Again in Genesis, it looks like Abraham’s fears become his son Isaac’s fears: Isaac repeats the way that his father badly treated his mother. I have been looking through various old photos of my own family – grandparents, great grandparents and even great great grandparents. Alongside this I have been reminding myself of stories in my lineage of betrayal, rebellion, loss and peculiarity; as well as faith, evangelistic zeal, creativity and daring missionary exploits. It is not heard to see how one generation follows and even magnifies the behaviours and tendencies of the generation that raised them. Mistakes become habits – faultlines emerge in the way we think, feel and act.

And then there are the faultlines in an individual’s heart. I notice that Jacob in Genesis struggles not just with his brother and with an angel, but within himself – his tendency to deceive and scheme. Even after some major spiritual breakthroughs and encounters with God, he falls back on old habits of defensiveness.

The return of Jesus exposes the earthquake fault line near Jerusalem – and turns it into a valley between East and West – a roadway where all peoples can travel together – and it seems that water flows along this valley to refresh the seas. When Jesus was ministering, he restored a Canaanite – a traditional enemy - into the family of God – and healed her daughter too. He did the same for a Roman aggressor. His aim, even now, is to address the long-standing conflicts to bring peace. He also taught new ways of repairing family relationships – emphasising forgiveness between brothers and parents and children. He created a new mother-son relationship for his close friend John and his mother Mary; a way of starting anew for them both after the turmoil around Jesus’ death. And he spoke to individuals’ hearts – offering freedom from greed, pride, anger – whatever besetting sin those who chose to follow him were exhibiting.

On that day life-giving waters will flow out from Jerusalem, half toward the Dead Sea and half toward the Mediterranean, flowing continuously in both summer and winter. And the LORD will be king over all the earth. On that day there will be one LORD—his name alone will be worshiped.
Zech 14.