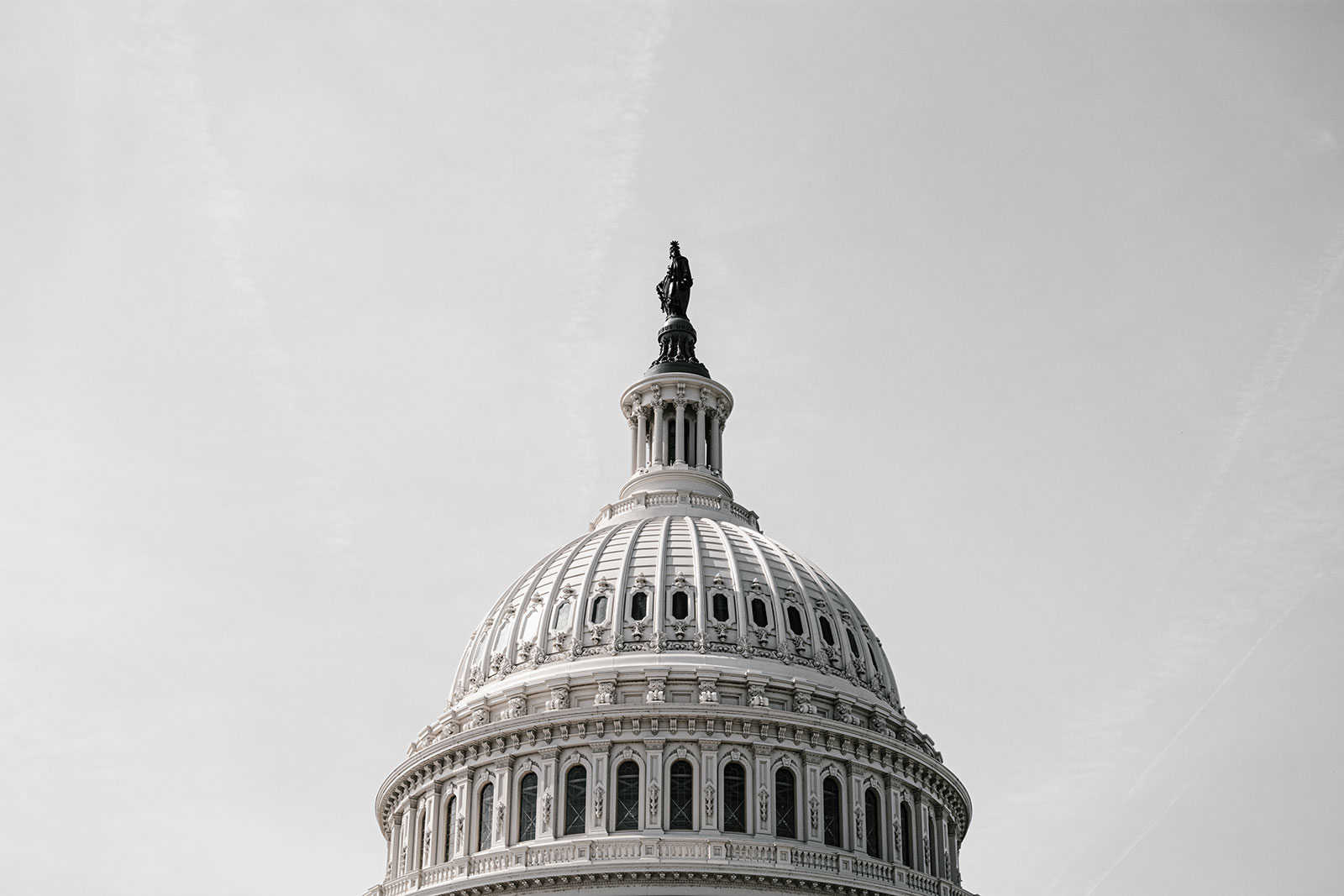 Capitol Hill in Washington DC, the scene of the unrest on January 6th.
I don’t want to add an unhelpful ogling of what happened in Washington DC last week, but the significance of that chaos does need to be looked at and reflected upon. What a revealing it was, and it comes after all the other revealings that have happened over the past 12 months, especially under the pressure of the pandemic.

What is revealed is what we see is in our hearts – our anger, our frustration, our competitiveness, our sin. There is bitterness and unkindness – which spills out in our words and writings, especially online and in social media. We have seen protest, riots, looting, and now the storming of the Capitol – the undermining of well-wrought systems of governance.

What do we each do?

We look in our hearts.

There is a line in Mark 2 “Jesus knew what they (the pharisees) were reasoning in their hearts” – thoughts which eventually led them to murderous plans. This is where sin begins – in our hearts, small, unformed - but if not dealt with, it becomes a mindset and then words and behaviours that are set against God. And it is especially powerful when it mocks the unity of the Spirit in a conformity of rebellion. We see people from good places becoming fused into mobs; often where ordinary people end up not doing the right thing and often doing the wrong thing. And we see demonic manifestations of hatred, bigotry and thirsty violence such as those groups storming the Capitol.

Let this present Revealing also reveal our own hearts and thinking:

The anger at those who have a different point of view to us.
The fear that what we depend on will be taken away from us.
A sense of justice that is about defending our own strong beliefs rather than faith in God. This is the basis of bad religion as it always leads to violence even if it starts with an understandable and reasonable justice.

And as we look in our hearts, with the revealing light of the Spirit, we can see in new ways. We not only see the obstacles and traps that are strewn in our path, but we also see how to live, how to think, how to overcome. I read yesterday morning the testimony of St. Paul. He had been a part of a mob – causing violence and murder to innocent people. He then graduated to leading and inciting such mob violence. But then he had a ‘Behold’ moment – he saw a bright light; he went blind to the old way of being, and his spiritual eyes were open to the new way of Jesus. It was dramatic and life-changing, but through it, he saw the danger and sickness of his old ways and the comfort, hope and strength of a new way of living.

In the light of this revelation – however humbling and horrifying it may be to see our sin so clearly - we then learn to act with love and truth. The new law of Jesus is a new heart and new behaviour. This kind of revealing from the Holy Spirit shows us not just how not to do bad things, nor to wait and see without comment or action, but how to do stuff that is good and kind and selfless. Micah 6 tells us to Do Justice, Love Mercy and Walk humbly with our God.

And when we pray for ‘people’ we mean, of course, ourselves.