THE COST OF CARING 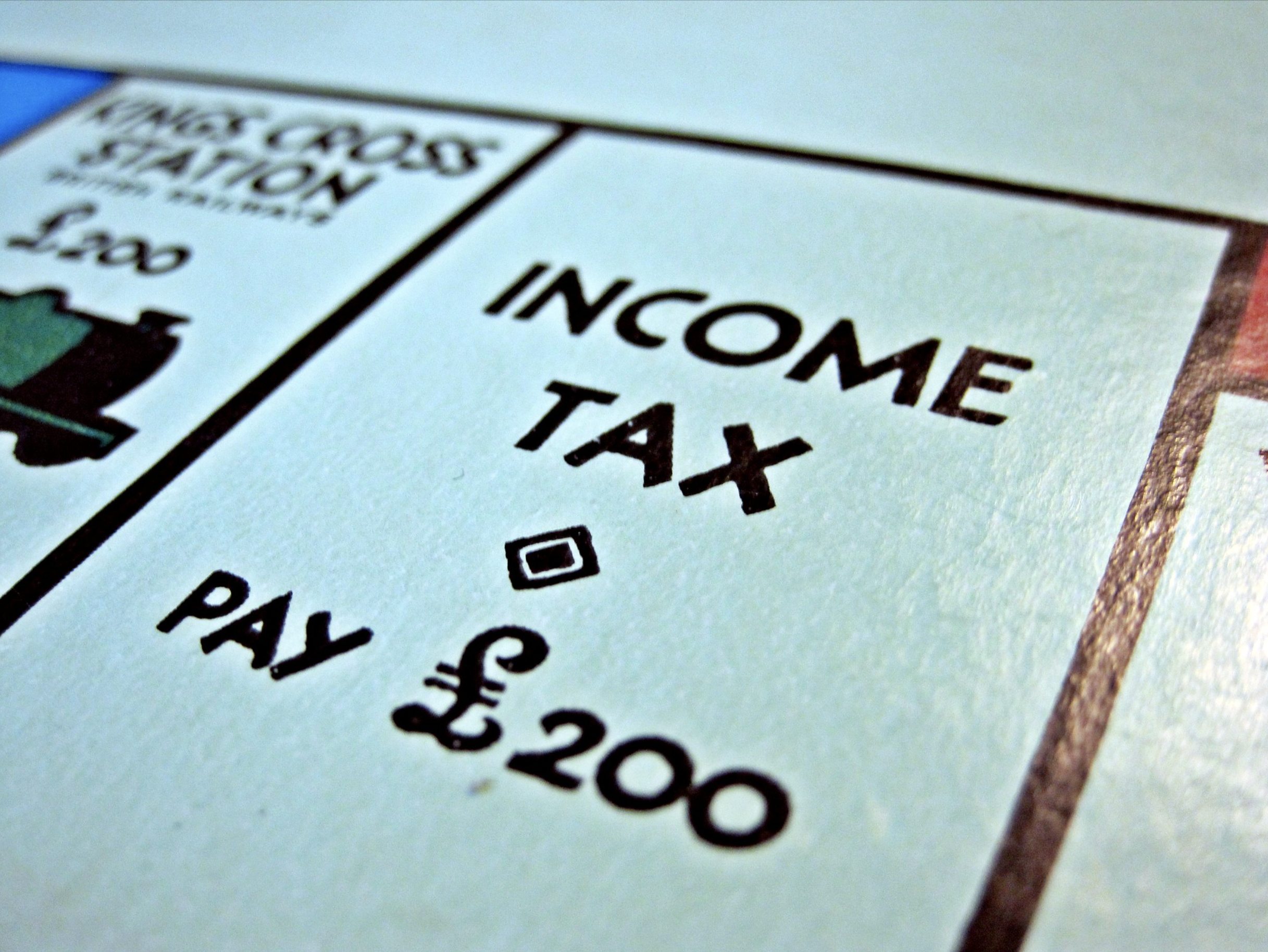 Image: Images Money on Flickr
There has been a fair amount of economic and political gossip about how we might pay for our health service. A variety of solutions have been put forward from increasing income tax for the more wealthy, which they obviously wouldn’t like, to adding more direct taxes which put extra burden on the poor. And a few years ago there was also that campaigning battle-bus idea of leaving the EU and building a bunch of hospitals with the money.

The government have gone for National Insurance - which has better vocabulary and sounds much more reasonable to everyone; insurance sounds good and tax sounds bad. National Insurance tends to affect those on lower incomes more and also impacts employers who contribute.  Some countries go for private insurance schemes, some for higher taxes, and some you pay for whatever care you can afford.

So how does a government go about caring for its people? Some people prefer the idea of big government where the government plays a significant and centralised role in looking after citizens, and other prefer a small government that acts to facilitate citizens looking after each other. The bible does not give blueprints for governments but does examine the nature of money, investment, provision and mutual care.

In the Old Testament a tithe is introduced - not a tax by the regent - but a principle of giving and sharing. Tithing emphasises that all that we have is God’s; and making sure that this is recognised by giving him what is his, not only honours him, but also enables us to be free from the power associated with money. It is a first step towards being able to treat other people with honour and generosity also. The great commandments are to love the Lord our God with al our heart, mind, soul and strength and then to love our neighbours as ourselves.

Having this principle as a foundation in our hearts makes it much easier to handle money - whether that is in paying taxes, saving, investing or spending. The way to live as a human is to love God and to love others. When this love and our money go hand in hand then there is freedom, fulfilment and the spread of God’s provision through people. A tithe helps people to give away, to then rely on God and to participate in God’s help for others. And so it also helps with how we view our taxes, how we view inflation (which I've just read is on the rise) and how we spend with wisdom and joy.

In the context of a country like ours, the increased need for social care and the decreased resource to meet the need, means that taxes don't cover the gap. But it has also shown that churches - those who have the principle of giving in their hearts - are giving their time, skills and resource in incredible ways to care for the young, old and vulnerable. In the New Testament there is not so much mention of the tithe; Jesus goes for a wholehearted generosity. He tells one rich man to sell everything he has and give it all away to the poor! The early church sell their possessions, share what they have and look after those who don’t have enough. Giving and sharing, in both the Old and New Testaments are principles that not only do an individual good but also are hallmarks of a Jesus-following group of people. And this generosity then spills out into the community around. Whether or not our government has got it right politically or economically, it is the natural expression of the Spirit-filled church to contribute significantly to social care. This doesn’t mean that a government can simply invest instead in weapons or gold for its palaces, but neither is it a bad thing for the church to rise up and live out the works of Jesus in its context. This is the mission of God.

Christians should be free from the love of money and secure in God’s provision to let go when they are required to. Churches should be sharing their resources with one another and with their neighbours in a demonstration of the compassionate and supernatural economics of God. So that leaves the government. What should they do? The bible has a number of stories about those who are close to God who pursue their calling through a position in government. These are people who have the law of God in their hearts - that's tithing, caring for their neighbour, not coveting, not lying - and also have a strong belief in the community and people of God  and what it means for such a community to live well together. They then put these experiences into practice, along with love, wisdom and obedience, and find ways, in their own context, to bring about justice and equity for those they are governing.

As well as each of us being obedient individually and as church, we also need to pray for people to be raised up who will help guide our government in politics and economics so that the poor and vulnerable are protected and so that people’s work becomes a joy-filled gift rather than a burden. Our country needs Spirit filled people to work out fresh ideas and policies that fit todays challenges and opportunities. As I watch the news and follow the tricky pathways that need to be carved out through our struggling economic and social culture, I pray for such people to hear God’s call and make their way into the destiny he has for them.