THE GOOD, THE BAD, AND THE DOWNRIGHT PAINFUL 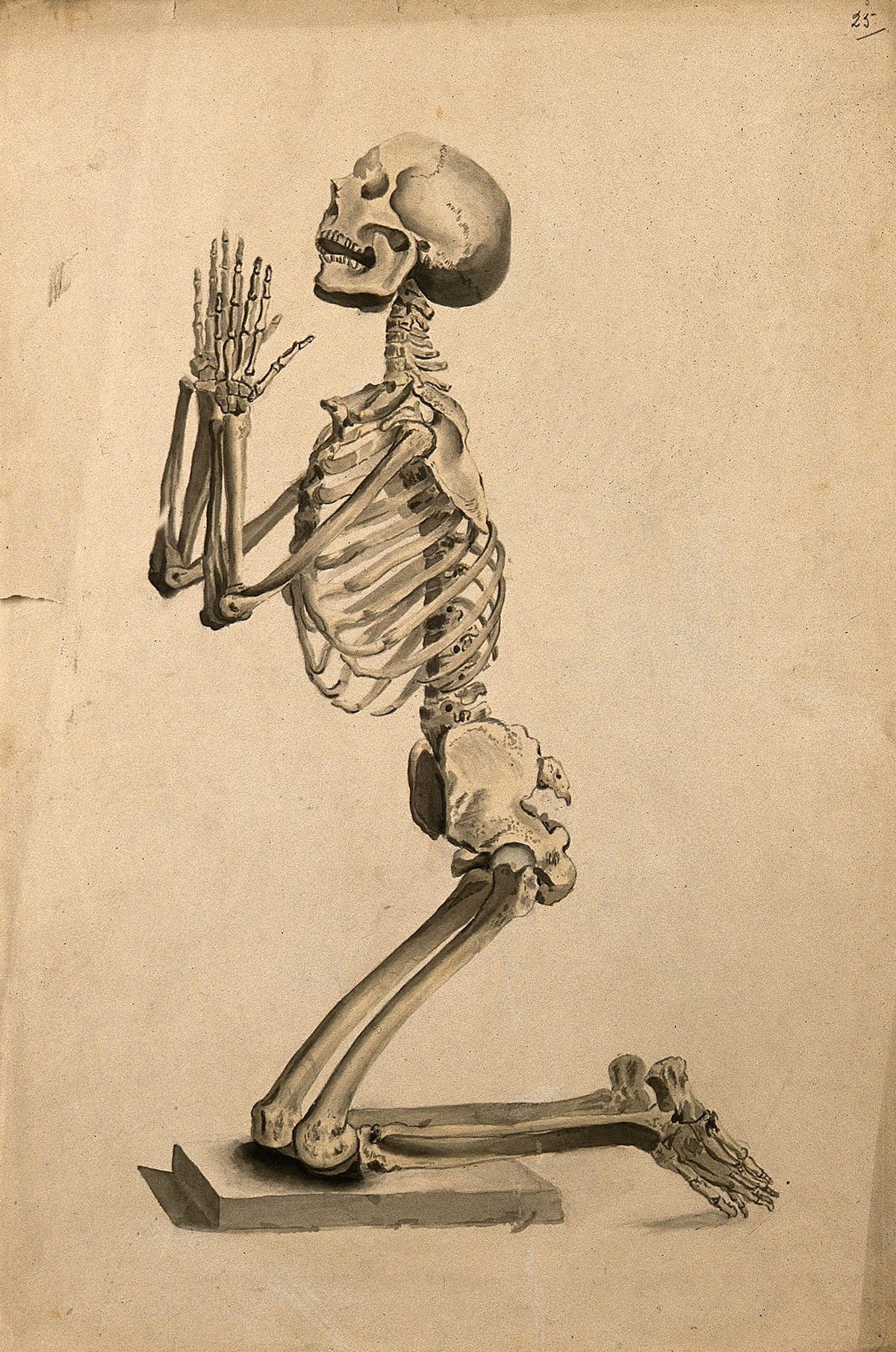 Nevertheless, there has been plenty to learn and explore both practically and philosophically.

Why does the satnav send you what it says is its quickest route when it also has much quicker ones on offer? For instance, our companions managed to divert for refreshments via Wells Cathedral for an hour and still arrive at the same time. And although sometimes it incessantly cries out to do a u-turn, at other times it resigns itself to your choice of left rather than right turn, and adds an hour on to the journey time without a word of surprise or caution. (Sounds a bit like the ways we think God deals with us…)

Although Psalm 121:3 says 3 “He will not let your foot slip”, actually in practice, he may. In fact, my intention to sit with a cup of coffee on a rock by the sea to pray would seem a holy and safe bet in the universe of karma, so imagine my surprise when the quiet prayer turns into a different encounter.

Genesis 32 is a story where a similar thing happened to Jacob. He wrestles with an angel and dislocates his hip. Actually, his was a genuinely holy moment and he absolutely put the presence of God before coffee or anything else. I now know how much it must have hurt. We don’t read of a visit to A & E but we do see that he learned to sacrifice what he thought was good for what was truly excellent for himself, his brother and his family.

Eventually I was offered a number of pain reliefs while waiting, which made me feel sicker but not in any less pain. Finally, I was truly able to give a 9 out of 10 on the very subjective pain level test. The X-ray showed a bad dislocation rather than a good one, so surgery was threatened but before they tried to pop the shoulder back in, they gave me some kind of bong, filled with resin or crystals; cleaner than the ones I see down by the canal, and apparently legal. So I smoked this sheesha – being told to get more off my head so they could do their stuff – and then felt the blessed relief of the remarriage of shoulder and arm. And the pain stopped. Never (at least until the time of writing) to return.

And I’m surprised there isn’t a proverb in the bible that says it’s better to drive back and sleep in your own bed than to sleep in the bed of your enemy/Airbnb-host/Philistine giant.

Then finally how do we compute the good aspects of a bad time – God working in all things for good etc? We arrived back from A & E at exactly 3.30pm; fish and chips were brought to the car on the dot, and at that very moment the friend delivering the take-away was spotted by an old friend who happened to be driving past, connections re-made, a deep and significant history brought to life again and a sense of God at work. All because I slipped on my way to matins? Or perhaps the Spirit could have caused the encounter another way that afternoon? Or simply used another method of prompting to rebuild friendship and connection? We’ll never know. But it was a great outcome in the general haze of paracetamol, ibuprofen, codeine, oramorph, gas and air, and a green inhaler full of Penthrox…