WALKING THROUGH THE WASTELAND 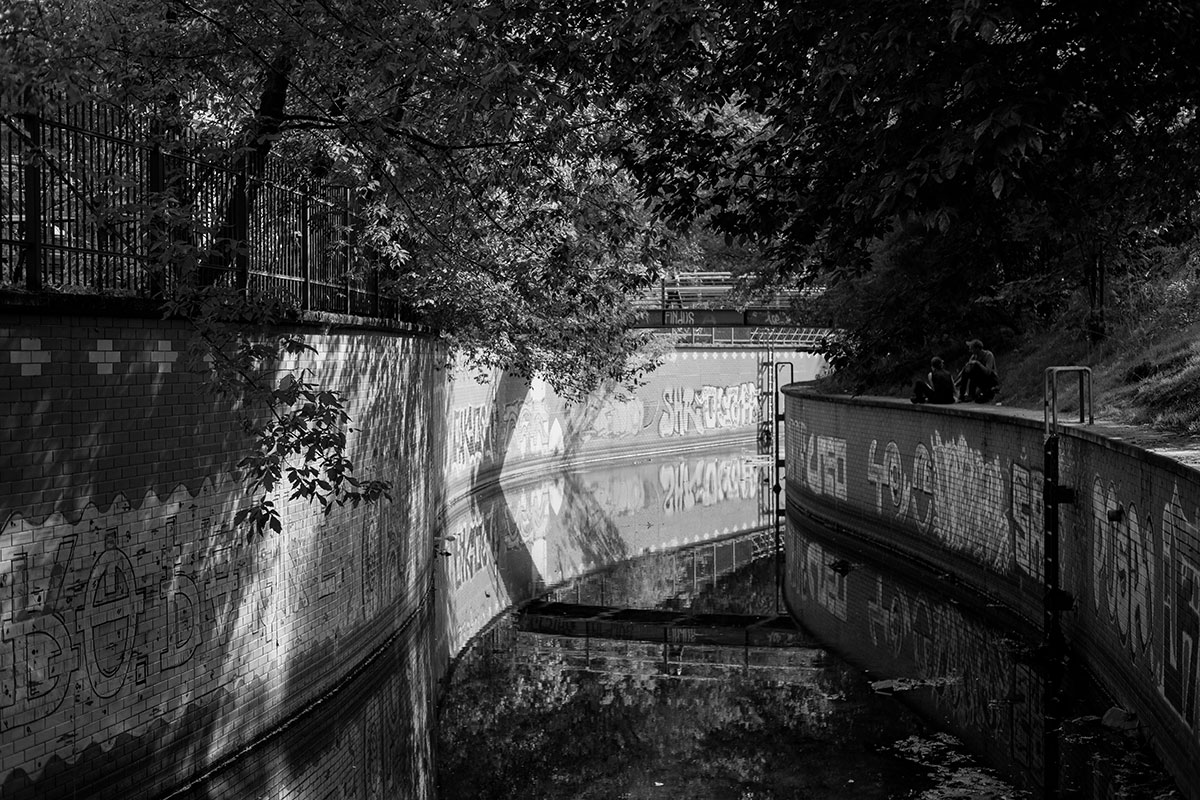 Photo source: Miikka Luotio on Unsplash.
As I was walking last week, I noticed that I was in a very socially distanced line of old men in anoraks stumbling along by the canal. We were about 20 metres from each other, walking slowly. No-one could speed up or slow down as that would have closed the gaps. The sewage works was to our left. It felt like I was in a zombie film or a depiction of one of the circles of hell.

I was reminded of a poem that was written a hundred years ago about the state of the world, the need for redemption, the cry for significance. It is called The Wasteland* and there is an image in it of the mythical Fisher King, fishing by some gasworks on an old canal, whose woundedness means that the whole kingdom is wounded.

I thought of the woundedness of our world; of those isolated; of the walk of the condemned. And I then thought about Jesus and his walk to condemnation and death. He didn’t walk slowly, head down, bowed shoulders, old anorak, shuffling slippers. Even though he was facing rejection, cruelty and murder, he set his face towards these things and on the way not only avoided misery but brought joy.

It is not easy to break ranks, alter the rhythm of those around us, live differently and seek to change the atmosphere. But Jesus kept on doing it during his Lent season. He stopped in his tracks to be regularly interrupted, and to turn someone else’s mourning into rejoicing. He joined in feasts and celebrated people around him, even though he only had a few days to live. He brought life rather than conserved life or even sucked life from others.

This is one of the attributes of the Kingdom – to be someone who reaches into heaven and even with a certain amount of force, brings it shatteringly into the present. This is especially hard to do when everyone around is in a very different mood. And then even harder when you yourself have every reason to be sorrowful. Of course, we all need time to mourn, to lay low and walk slowly. But we generally know when our own desire for life and fresh breath is stifled by the atmosphere around us; and it as these times that the Holy Spirit has energy and hope that can put a new spring in our step and cause us to dance to a different tune.

Jesus was wounded for us, but this brought life to the land rather than darkness. He is not a King whose pain brings a curse, but a king who brings healing and is healed in the process. This is why the church is often characterised by praise. The church sings for joy in the face of darkness and that praise is a weapon that brings with it release, hope and new life.

Therefore, I've been thinking about what is praiseworthy rather than miseryworthy, and I was reminded of Paul’s writing when he was in prison:

Rejoice in the Lord always. I will say it again: Rejoice! Let your gentleness be evident to all. The Lord is near. Do not be anxious about anything, but in every situation, by prayer and petition, with thanksgiving, present your requests to God. And the peace of God, which transcends all understanding, will guard your hearts and your minds in Christ Jesus.
Finally, brothers and sisters, whatever is true, whatever is noble, whatever is right, whatever is pure, whatever is lovely, whatever is admirable—if anything is excellent or praiseworthy—think about such things. Whatever you have learned or received or heard from me, or seen in me—put it into practice. And the God of peace will be with you.
Philippians 4:4-9

P.S. I thought about the poem The Wasteland as I was walking this morning and tried to recall the words and images. It’s years since I studied it at school. And then when I looked up, I saw my old English teacher who taught it to me, waving to me through his kitchen window as I walked past! Nice bit of serendipity…

* A rat crept softly through the vegetation
Dragging its slimy belly on the bank
While I was fishing in the dull canal
On a winter evening round behind the gashouse
Musing upon the king my brother’s wreck
And on the king my father’s death before him.